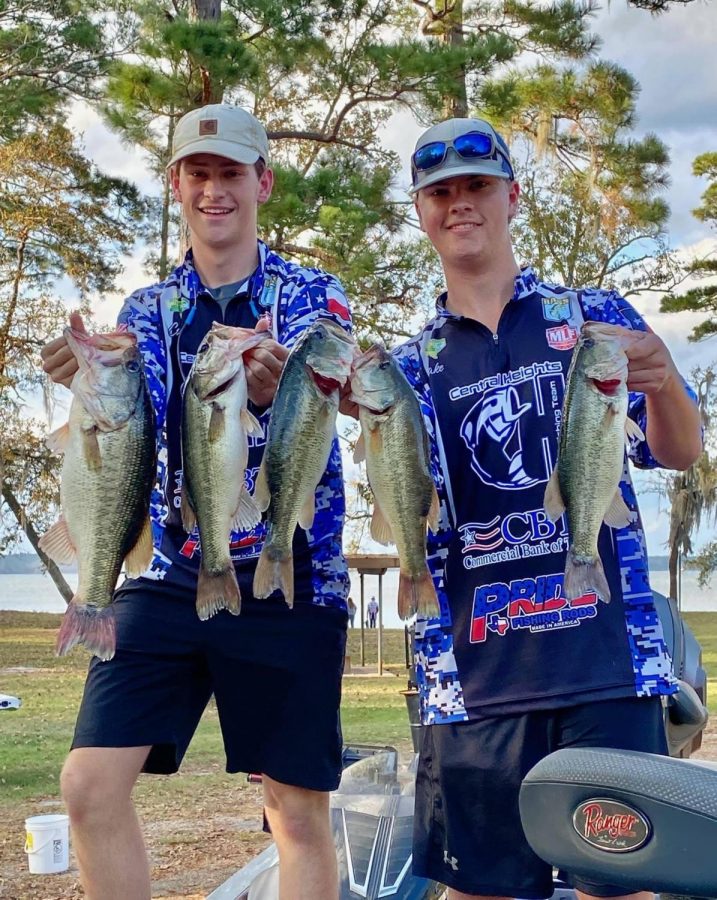 The Bass Fishing Club competes in tournaments in the east Texas area to unite both middle school and high school students with a passion for fishing.

“Cody Monlezun and I started the club again in 2018 after its previous downfall,” club president Jake Bostian said. “We wanted to bring our love of fishing together with other students.”

The club’s fishing season has been off to a rocky start.

“We competed in September, October, and November tournaments on the Deep East Texas tournament trail on Sam Rayburn Lake with little luck,” Bostian said. “The early season tournaments are always challenging and it is a terrible time of the year for fishing.”

The club did have a few students place in the October and November tournaments.

The club competes year round with its next tournament quickly approaching.

The club provides all its own materials for the tournaments.

“Students pick a fishing partner and a boat captain over the age of 21,” Bostian said. “Students provide their own boat and all fishing supplies.”

The club was able to fund raise to offset some of the expenses in competing.

“We were able to raise $2,600 in sponsorships,” Bostain said. “The money that we raised went to fund the team’s jerseys, hoodies, and buffs.”

Bostian is hoping that the team will continue to be active after he leaves.

“I am hoping by the end of my time as president all of our members are more knowledgeable about our lakes and will continue to fish bass tournaments,” Bostian said. “I look forward to passing on this legacy after I graduate.”